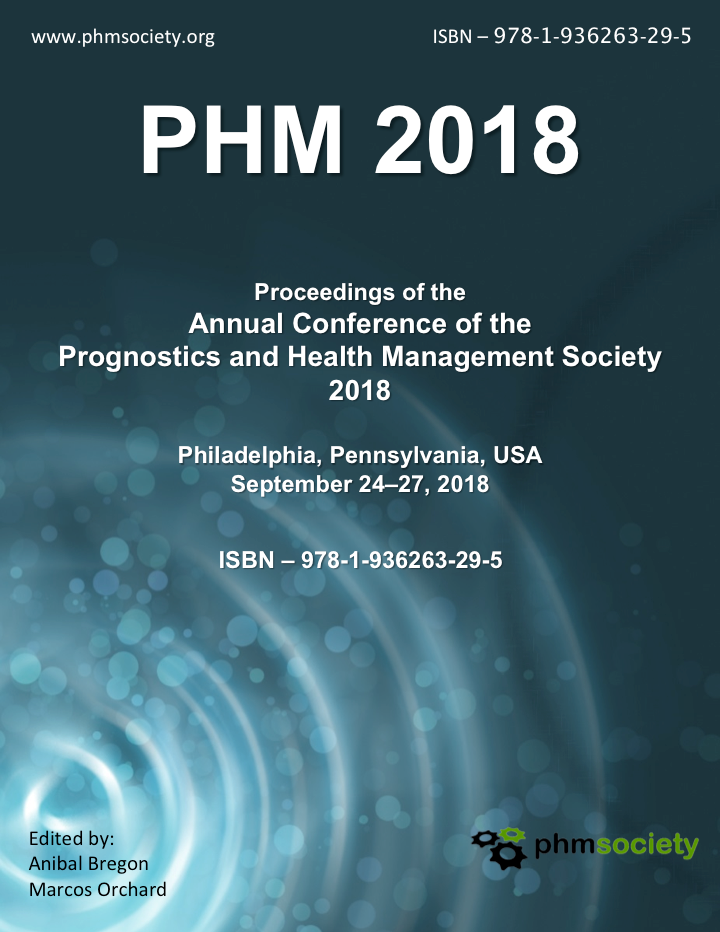 Throughout the United States Navy, marine gas turbines (MGT) are used for the production of propulsive and electric power aboard many surface ships. The operational availability of these ships during deployments is contingent on the health and reliability of the installed MGTs. Currently, to ensure the health and proper functionality of these turbines, a series of manual evaluations are employed with varying success (e.g., pre-deployment visual inspections, periodic inspections of predefined wear out modes, characteristic vibration surveys, Integrated Performance Analysis Reports). This paper examines historical records associated with the General Electric LM2500 MGT installed for propulsion aboard Guided Missile Destroyers (DDG) and Guided Missile Cruisers (CG) to develop a deployable model of a healthy engine for the automated, near-real time comparison of sensed data. In traditional gas-path analysis (GPA), parameters such as compressor discharge pressure (CDP), compressor inlet temperature (CIT), and exhaust gas temperature (EGT) are predicted as a function of engine speed using baseline engine data and correction factors. Implementation of GPA in the MGT environment is particularly challenging, as analysis will be limited to narrow operation bands and not account for influence factors such as engine load or the performance of critical subsystems on the engine. In this work, a multi-layer perceptron (MLP) regression model is developed in order to capture the nonlinear relationships between engine controller inputs, external loads, and ambient conditions to selected sensor outputs such as gas generator speed (NGG), low pressure turbine speed (NPT ), and power turbine inlet pressure (P54). Optimal inputs and outputs are chosen using both mutual information (MI) scores and input from subject matter experts. A healthy data set was created using data from 60 MGT’s in service and time-synchronized failure records over a five year period from 2012 to 2017. An inter-engine model was trained from the healthy data set and used to generate model residuals, which show strong correlation with a variety of critical failure modes reported in maintenance history, thus enabling automatic fault detection and remote identification of asset health and reliability.