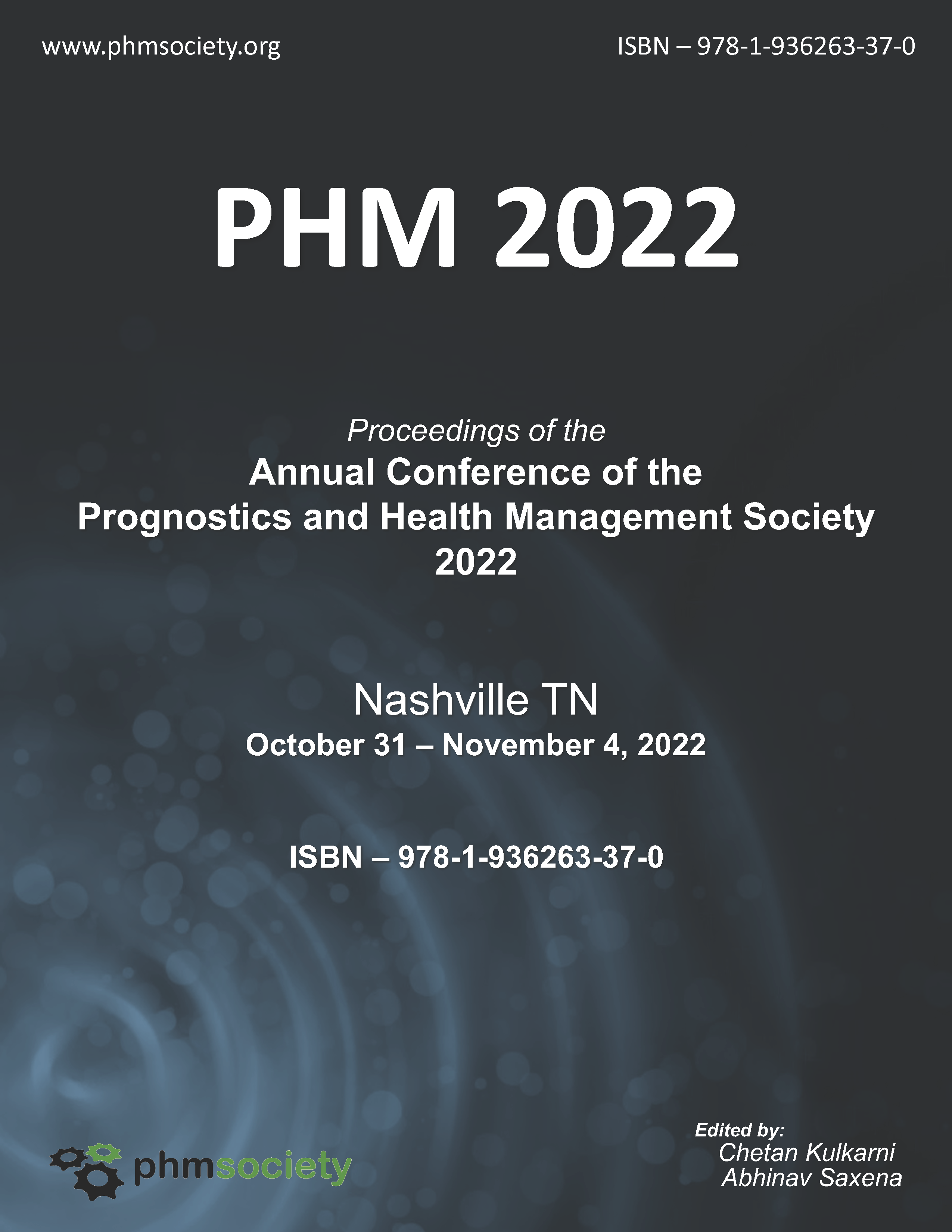 Anomaly detection, the recognition of faulty behavior, and diagnosis, the process of identification of the root cause of a fault, in Cyber-Physical Production Systems (CPPS) are complex tasks, due to the increasing complexity and modularity of modern production systems. But the increasing amount of data, generated by sensors, offers a solution: Machine Learning (ML) can be used to automatically generate models for anomaly detection and diagnosis based on data---at least in addition to manual models. While nowadays huge datasets for CPPS exist, they mainly cover repetitive OK situations and lack fault modes, which is problematic for the training of ML algorithms. In this work we present a possibility to overcome this problem by generating data with a simulation of modular CPPS. For simulation we use the game engine Unity, which has already been employed to generate data for the training of self-driving cars and the simulation of robots. Within Unity, modules of CPPS are designed and programmed. Afterwards they are combined into complex CPPS, which are then used for simulation using the built-in physics engine of Unity. The built-in physics engine is not constrained to certain applications, but can adequately simulate a wide variety of scenarios, allowing for the combination of different simulation types. The generated data can be exported for training purposes. In the simulation, faults can be inserted and data sets containing faults and normal behavior can be exported. This way, ML algorithms can be trained for fault detection and diagnosis. The data is especially useful for pre-training of ML algorithms, which can later be fine-tuned using data sets from the real CPPS. This way, the problem of repetitive data sets which lack data for fault cases can be overcome.

Issue
Vol. 14 No. 1 (2022): Proceedings of the Annual Conference of the PHM Society 2022
Section
Poster Presentations