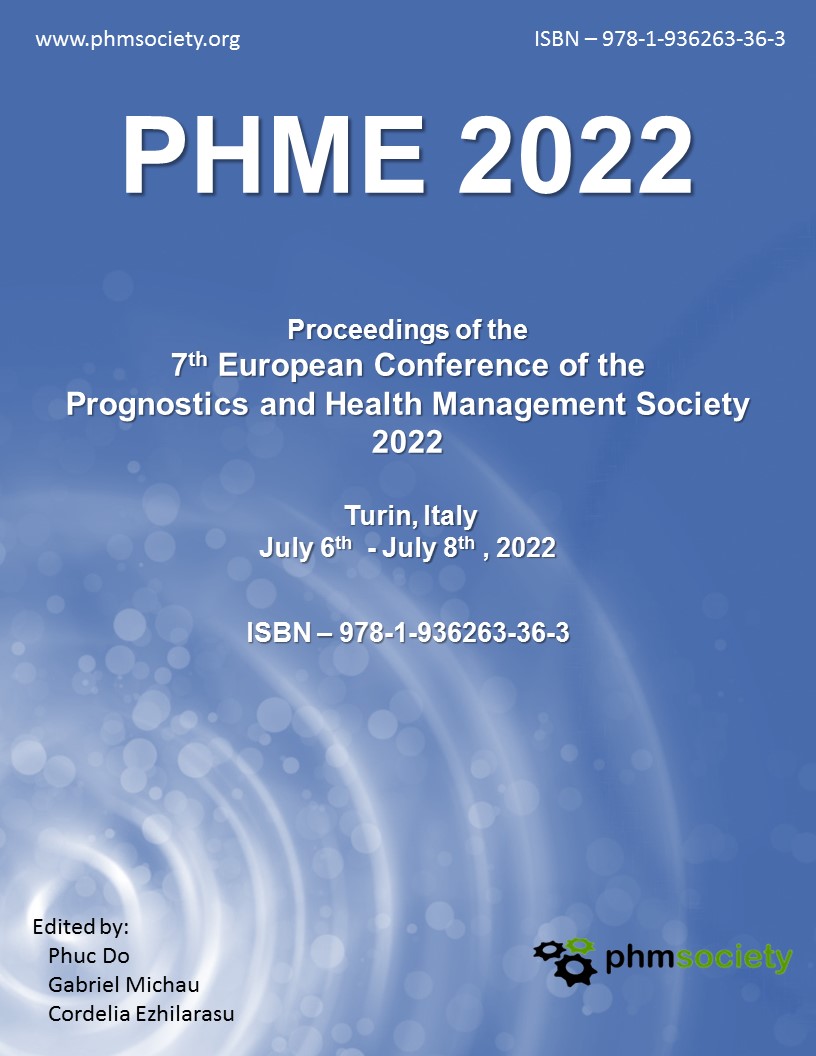 Early and accurate detection of rolling element bearing faults in rotating machinery is important for minimizing production downtime and reducing unnecessary preventative maintenance. Several fault detection methods based on signal processing and machine learning methods have been proposed. Particularly, supervised, data-driven approaches have proved to be very effective for fault detection and diagnostics of rolling element bearings. However, supervised methods rely heavily on the availability of failure data with volume, variety and veracity, which is mostly unavailable in industry. As an alternative data-driven strategy, unsupervised methods are trained on healthy data only and do not require any failure data.

In this approach, supplementary training data is generated by augmenting healthy data towards its possible future faulty state based on the characteristic bearing fault frequencies. Both healthy and augmented squared envelope spectrum data is used to train an autoencoder model that includes regularisation designed to constrain the latent features at the autoencoder bottleneck. Regularisation in the autoencoder loss enforces that the expected deviation of the healthy latent representation towards the augmented latent representation at dam aged conditions, is constrained to be maximally different for different fault modes. Consequently, the likelihood of a new test sample being healthy can be evaluated based on the projection of the sample onto an expected failure direction in the latent representation.

A phenomenological and experimental dataset is used to demonstrate that the addition of augmented training data and a specialized autoencoder loss function can create a separable latent representation that can be used to generate interpretable health indicators.

Issue
Vol. 7 No. 1 (2022): Proceedings of the European Conference of the PHM Society 2022
Section
Technical Papers