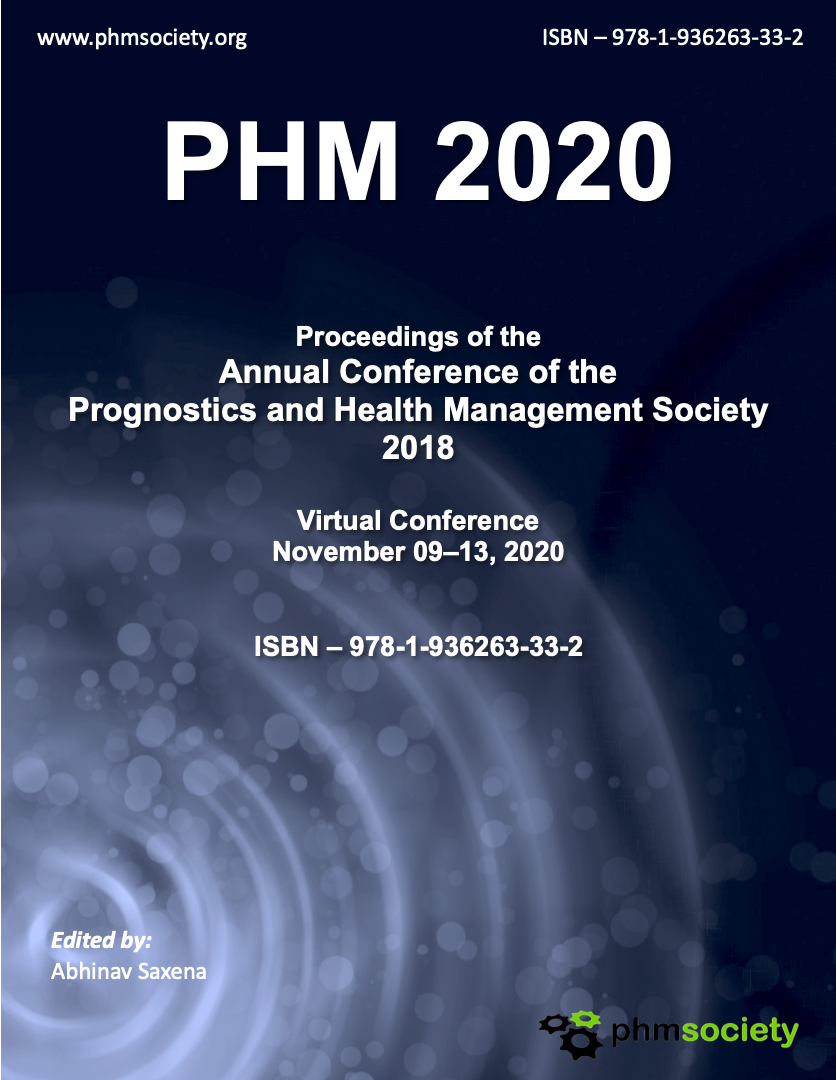 This is a low power alternate for a conventional wired vibration-based monitoring system. This self-contained sensor system includes: (1) a low quiescent power sensing element with a wake-up module, (2) a wireless communication module, and (3) a coin-cell battery. Leveraging work performed under Defense Advanced Research Projects Agency (DARPA) N-Zero program. This wireless health monitoring system can operate in a quiescent low power mode (~10nW) for a period of several years without servicing. With an exceedance above a preset vibration level (at designate characteristic frequencies), the sensor wakes up and wirelessly sends a warning of a precursor-to-failure.

The ARISE sensor and wake-up module package has been validated with a replicated vibration environment acquired from a selected rotating machinery subject to progressive damage at the Structural Dynamics Laboratory at RTRC. The failure precursor is successfully detected by the sensor which triggers the wake-up module.

Issue
Vol. 12 No. 1 (2020): Proceedings of the Annual Conference of the PHM Society 2020
Section
Technical Research Papers